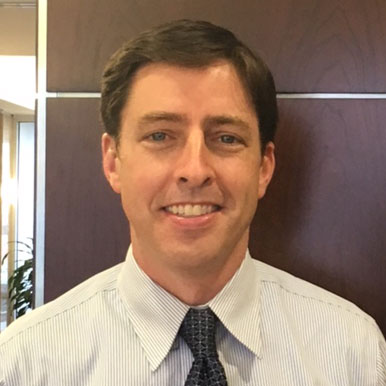 Bill has spent the past decade teaching, studying, and working on issues in public education and public policy. He earned a bachelor’s degree from Dartmouth College and a master’s in education from Harvard’s Graduate School of Education before working as a public school teacher and administrator in the greater Hartford, Connecticut area for several years. Bill also holds master’s degrees in public policy and political science and worked in several positions in the non-profit sector prior to joining the Colorado Children’s Campaign as Vice President of Early Childhood Initiatives. He is a graduate of Cheyenne Mountain High School in Colorado Springs and enjoys spending time with his wife, newborn son, and golden retriever.