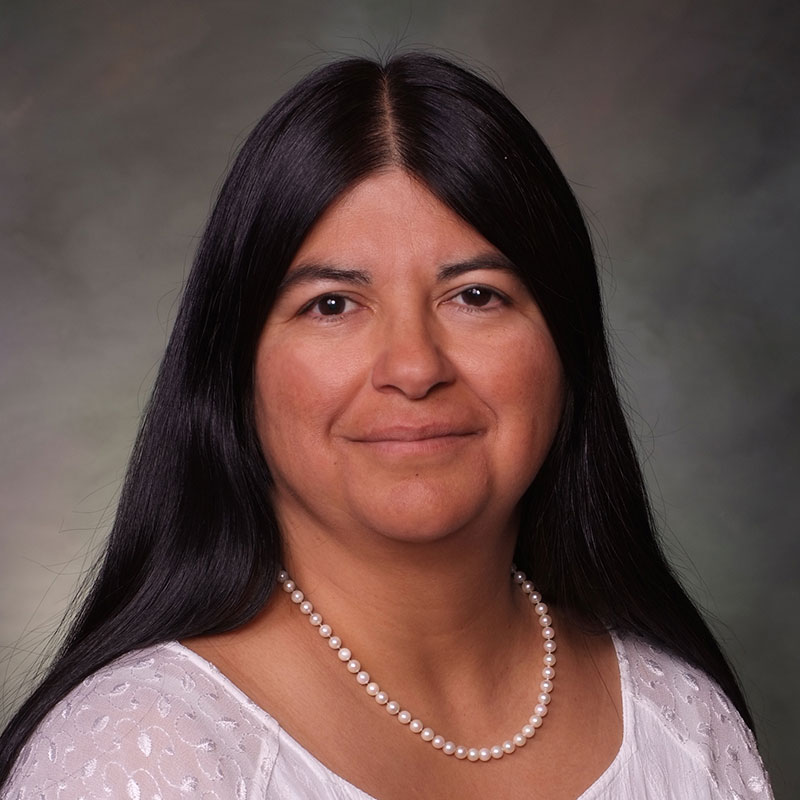 Born and raised in Chicago and educated in Chicago Public Schools, Senator Aguilar was the first in her family to receive a bachelor’s degree. She attended Washington University in St. Louis on scholarship and received her medical degree from the University of Chicago-Pritzker School of Medicine. In 1985 she moved to Denver for her residency training in Internal Medicine at the University of Colorado Health Sciences Center. Dr. Aguilar worked for 23 years as a Primary Care Physician for Denver Health and Hospitals and now serves on their board of directors. Mother to a daughter with developmental disabilities, Dr. Aguilar was drawn to public service and was appointed to The Colorado Developmental Disabilities Council and the Vulnerable Populations task force of Colorado’s Blue Ribbon Commission on health care reform. In November 2010, Dr. Aguilar made a decision to seek public office to advance the cause of universal health care. Senator Aguilar represented Denver’s Senate District 32 in the Colorado General Assembly until December of 2018. During her time in office she served on the Senate Committee on Health and Human Services, the Judiciary and State Affairs Committees, and the Health Benefit Exchange Review Committee. Senator Aguilar now works in the City of Denver’s Department of Development and Opportunity as the Neighborhood Equity and Stabilization (NEST) Program Director.